Beyond Comfort Zones: “Now I have a purpose, calling”

“Youth Kairos (YK) has changed my heart. Now, whenever I see a person from another culture, I want to speak with them. When someone talks about missionary work, I get excited. Youth Kairos gave me a heart for mission with God.” 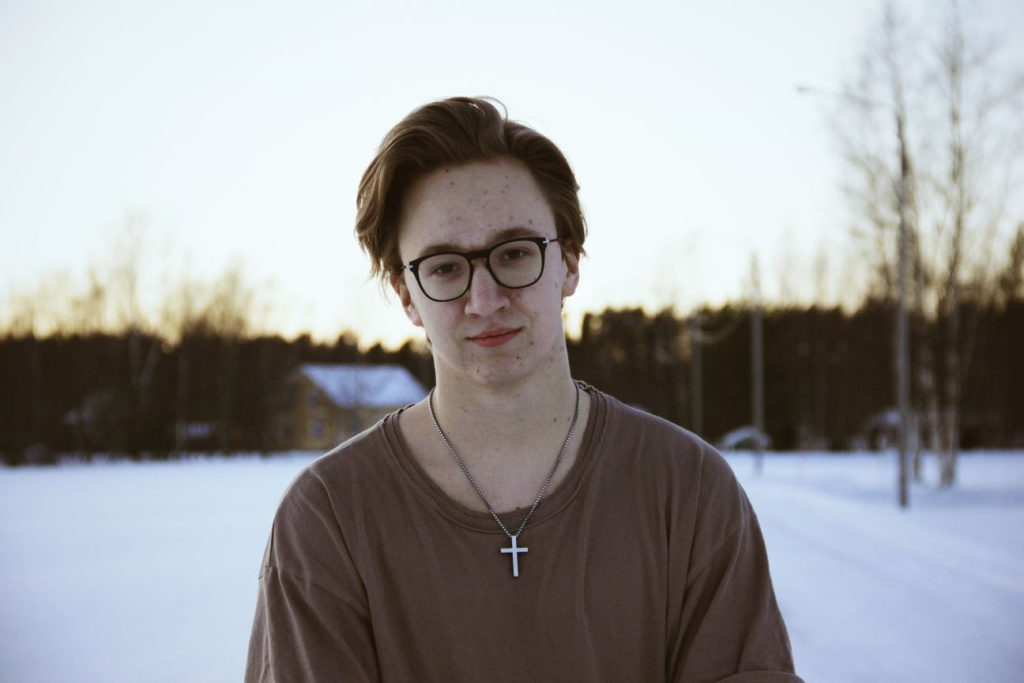 This is what Oliver, a young mobilizer in Finland said. Oliver serves in a local church in Finland. He is the head of the technical team in the youth ministry and vice president of the Youth Media team.

“Now I understand why I live. Now I have a purpose and a calling. I’ll use what I’ve been given as a tool to serve others. Whether it’s at church or anywhere else, I’ll always work with a serving heart. Wherever I go and whatever I do, I’ll always do it with the mission in my heart. My own life can be a testimony of God’s heart towards the nations. Also as a facilitator I can invite friends and family to YK and teach them about missionary work.”

In 2015, his aunt, a head facilitator influenced him to attend YK. “My family has a long history of missionary work, so I was already hyped about the stuff we got into at the course,” he said. Then in 2016, Oliver attended the facilitators’ course. “Also, I was still really interested in missionary work and the Kairos course, so I wanted something more,” he said.

Commenting on his recent experience as facilitator for the first time, Oliver said, “I was excited being the one who could lift others to their places and calling in God’s mission.”

Oliver noted, prayer for unreached people groups, participating in different training courses and campaigns for mission and reaching people from different cultures at school, workplace and neighborhood would be among his major mission engagements. Furthermore, Oliver said that this generation has better tools and opportunities to impact peoples. He encouraged young Christians to leave their “box of comfort”, and reach people. “That’s what Jesus did. So, why won’t we? ”

According to Timo, Europe YK Coordinator, most of the YK facilitators in Finland are between 16 and 20 years of age. “As young people, they don’t just barely survive facilitating, but they are very good mobilizers,” he said. “Young people are not just the future leaders, but they are now making a big difference in this part of the world.”