Prior to the Conference, 63 pastors from different denominations had the opportunity to experience Interface. 50 participants also attended the launching of The Unfinished Story (TUS).

Conference highlights included hearing what God has been doing in the South Asia countries through the country reports, and key discussions on SM, particularly on the importance of Level One Mobilization. Time was also spent sharing best practices and experiences in running SM courses, training and launching of other products. The Conference definitely provided the opportunity for bonding and networking among the participants from denominations that historically have not been able to do this. SM International Director Max Chismon was amazed with the growth of the work that has been started in the region over a decade ago, evidenced by the new generation of leaders who were present.

Youth Kairos (YK) was held simultaneously with the Conference with 30 young people in attendance. Conference participants were then able to witness the YK graduation, giving them the opportunity to know more about YK and to interact with the YK team and participants. 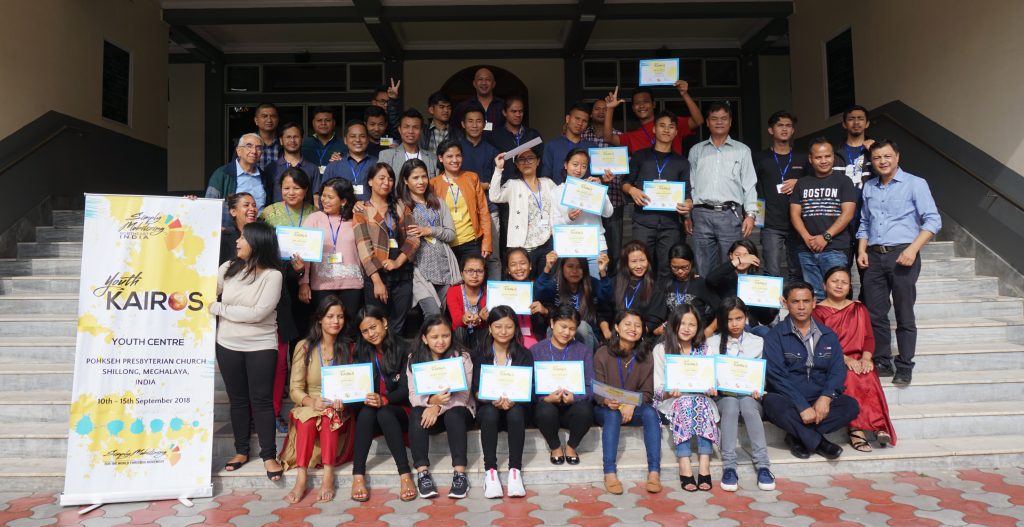 Some of the conference delegates together with the Youth Kairos participants and facilitating team.

The next SM South Asia Global Region Conference is in the works for February 2019.