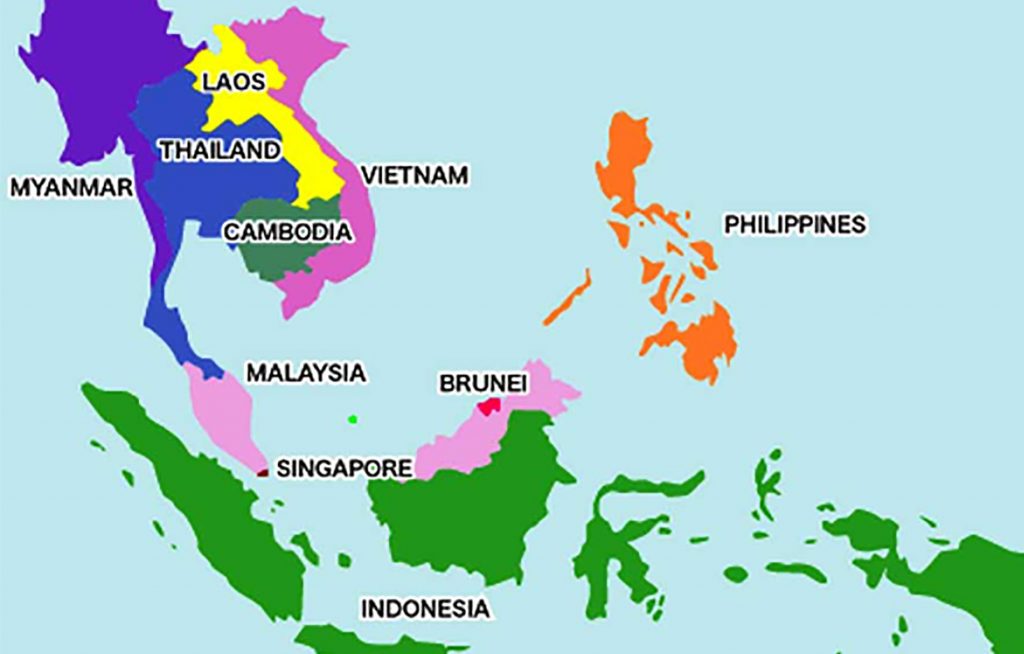 Mobi 101, The Unfinished Story (TUS) facilitator training and INTERFACE were conducted during the Conference which produced significant results. Mobi 101, which was held on the 1st day, ended with an agreement for concrete next steps for Mobi groups among the countries represented. On the 2nd day, 70 pastors and church leaders from Cebu City and other surrounding areas joined the INTERFACE seminar which is part of the SM program for developing missional churches. All the other SM courses (aside from Kairos) were presented to them as possible tools for mobilizing their churches. 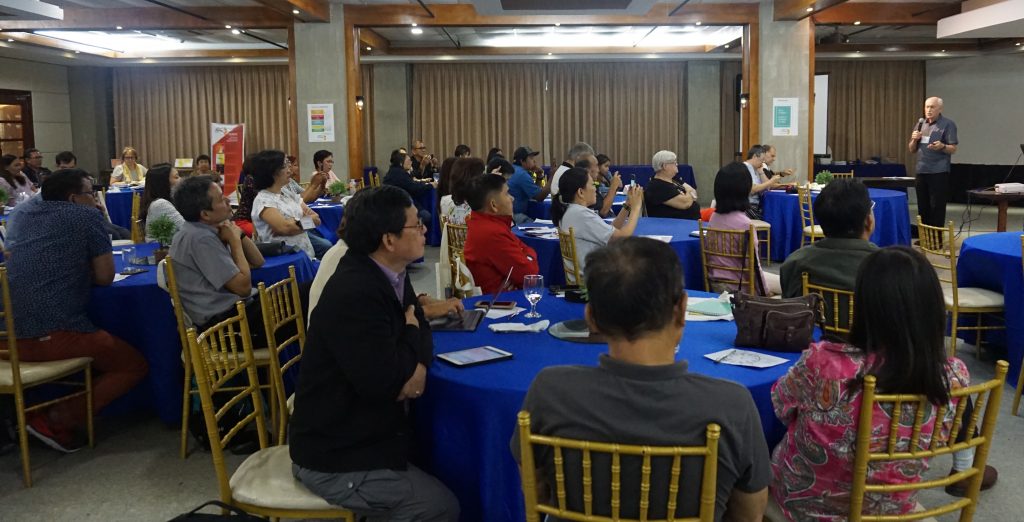 A highlight during the Conference was the Celebration Night where country reports were given. Another key highlight was the formation of the Global Region Team with James Quisquirin (Philippines) as the Coordinator, Lanny Widjaja (Singapore) as the Trainer and Gladys Nejudne (Cambodia) as their admin.

There was a very strong sense of family and cooperation that emerged as the Conference progressed, which we were so blessed by. Southeast Asia has been a challenging region to develop due to significant diversity in language, culture and history. The Church in Southeast Asia however is very large and the unreached peoples and unsaved people remain notably numerous. Perhaps the breakthrough for mass mobilization, long prayed for and desired, has never looked more promising.