About 70 participants joined the Simply Mobilizing (SM) Mexican Conference held in Guadalajara, Mexico last June 10-16. The participants consisted of graduates of Kairos and The Unfinished Story.

A major highlight of the Conference was Simply Mobilizing International’s endorsement of the Mexican National Coordination Team. Five years ago, Randy Mishler, Alex Gomez, Colin Bakon and Geof Gunton had committed themselves to establishing such a team. It was indeed a time of celebration for what God has accomplished in Mexico, which was really much more than what the group had expected. It was also a time to bid farewell to Mexico’s New Nations Coordination Team (NNCT). Geof Gunton and his family were honoured for their amazing investment of time and energy into the advance of Simply Mobilizing there.

Youth Kairos (YK), Mobi Workshop and Coordinator Training were also conducted during the Conference week. This was the first time for Mexico to experience YK. Although it was run in English, this was seen as an invaluable preparation when Spanish YK will be available, hopefully by the end of the year. The course was very multicultural with the team representing four countries (Mexico, Honduras, Brazil and Australia) and participants coming from both Mexico and Honduras. Mobi101 and INTERFACE were piloted in Spanish and were also considered as a major highlight. 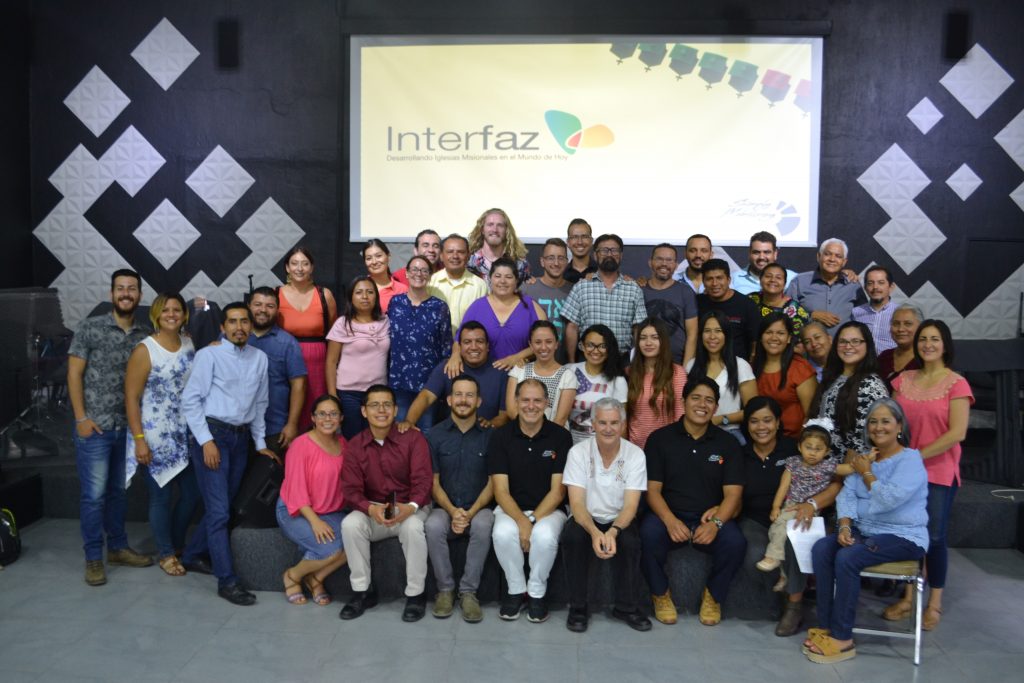 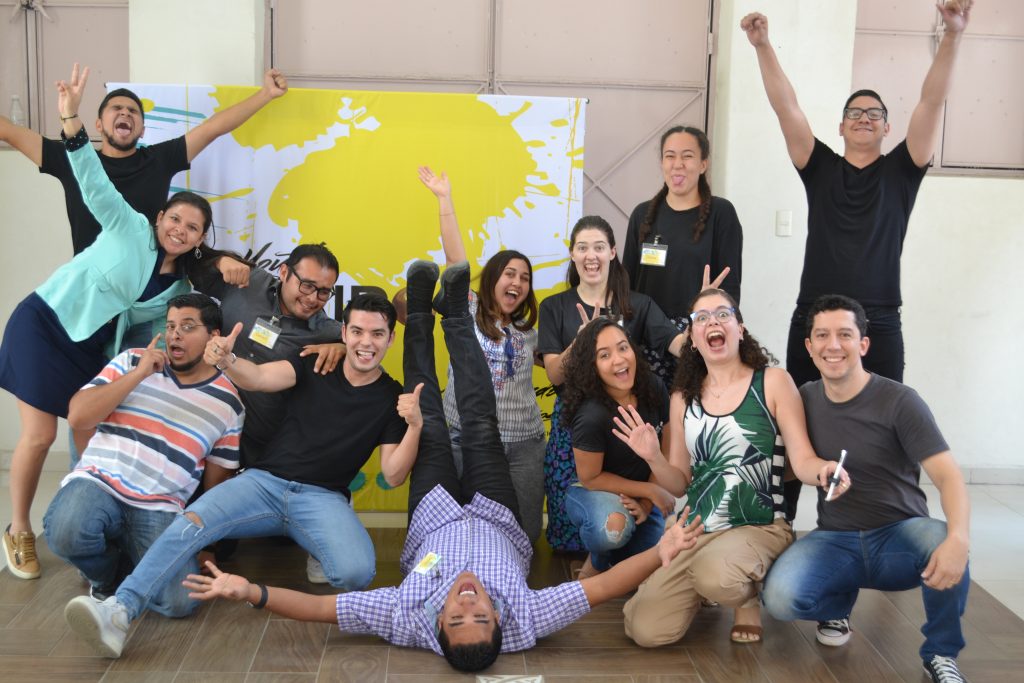 Three Kairos graduates from Costa Rica attended the Conference with the hope of seeing Kairos launched there as soon as possible. All three gained a greater appreciation for waiting until a NNCT is available to fully support the launch of SM there. They saw the value of focusing on supporting and growing a movement rather than just running a course.