A Kairos course in North England finished with a flourish as nine graduates learned to integrate crucial mission truths into everyday life.

The discipleship aspect came out very clearly at this course.  Rather than specifically moving on in practical ways to “bless” or “work” amongst the nations, participants clearly grasped the need for integrating the content. Their desire was more increased prayer in their lives, and walking more closely with God with a renewed understanding of what a Biblical worldview is.

Two participants were so impacted by the course, they made re-commitments to God. Others felt led to pray for and reach out to Muslims more. One felt God had put Nepal on his heart with the desire to learn Nepali. Another was burdened for drug addicts and prostitutes. 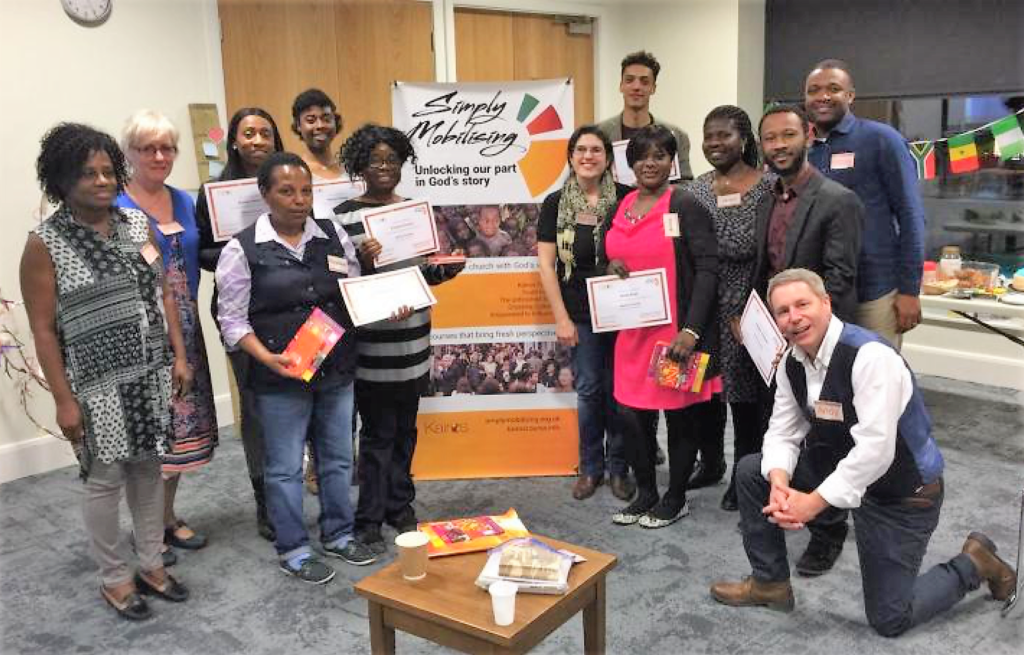