Pastors from the local area, Eugene, Seattle, LA and New York, not only finished the course well, but also renewed their visions both for themselves and their ministries, as the result of the course.

A pastor’s wife who was very reluctant to join God’s mission has changed her perspective. Her husband’s wishes to dedicate to overseas missions, even encouraging their daughter to become a long-term missionary.

An elder, who thought he had been very committed to God’s mission by serving many short term trips with his medicine skills and money, was changed to have a humble attitude, with the understanding of holistic and healthy mission approaches through the course.

One university professor who recently met Jesus in person had an eye-opening experience in realizing her people blindness, and became encouraged to expand her outreach efforts from only to Korean Americans to international students at school and Hispanic people around her neighborhood.

A pastor facilitator, who took the course year ago in Vancouver, now became the senior pastor and brought four lay leaders and one lead pastor of English-speaking ministries. The pastor truly appreciated the course and promised his willingness to promote it at the ministerial meeting and his area of influence. Other participants from this church (two of them already mentioned above) were also very much impacted by the course and want to host the course at their church soon. 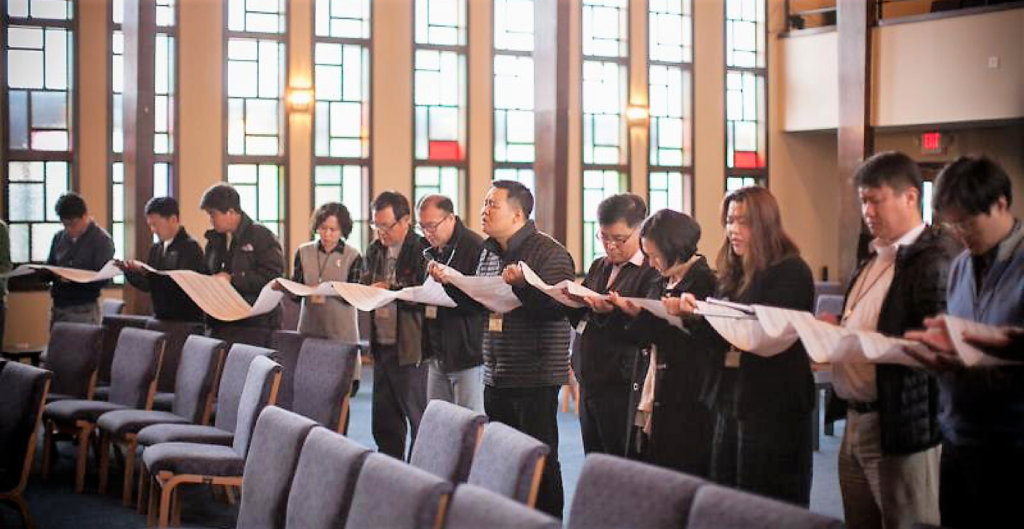 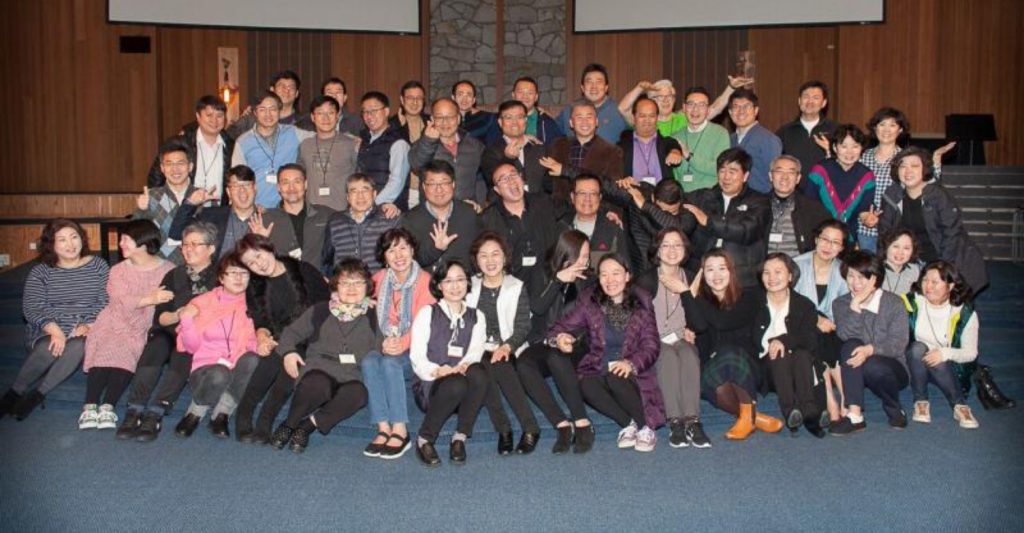