Exciting developments in mobilization have continued to unfold through the years in Latin America. Today, the region is preparing for a new era in mobilization. Geof Gunton, Global Region Co-Coordinator with Colin Bakon for Latin America, describes the journey and what lies ahead for the region:

Ten years ago, the Spanish Kairos was only a dream. In 2009, a translation team was formed. After several pilot courses, we launched Spanish Kairos in 2013. Since then over 2000 Latinos (over 700 last year) have experienced worldview change as they did the course in Spanish! 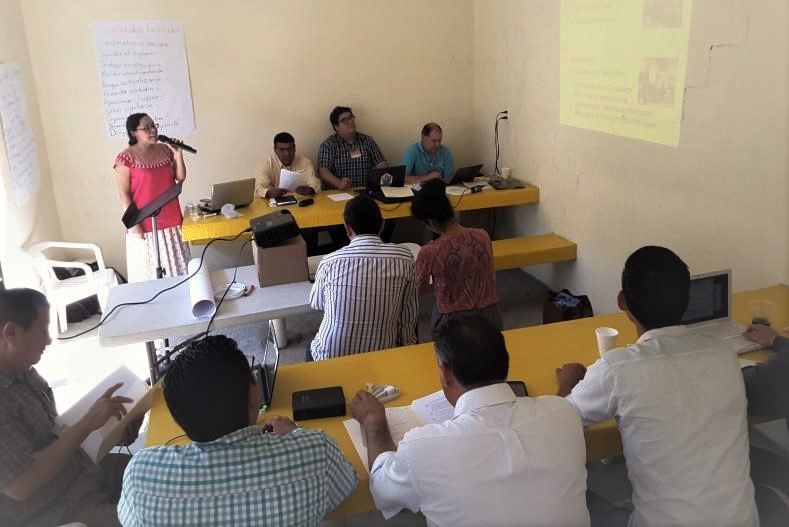 Our mobilization efforts have continued to expand since then. We have accredited Head Facilitators in 9 countries. Two new translation projects have recently begun (The Unfinished Story and Youth Kairos) and it is hoped that these will be fully endorsed next year. We truly give praise for what God has done in a relatively short period!

We are seeing the unfolding of a new era in which key Latino leaders will be coached and mentored into roles that will impact the whole region. And early next year we will have a major international event to celebrate this milestone! Our first SM Consultation in Cancun, Mexico will be held from January 30-February 3, 2018. We look forward to this historic event.

For more details about the 1st SM Latin American Consultation in Mexico, please click here. You may also email CumbreLASM@gmail.com.