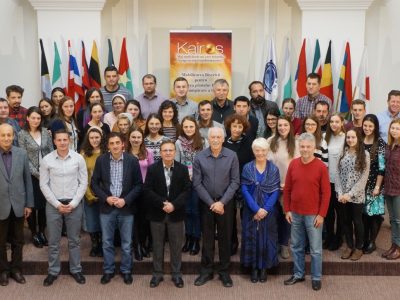 Europe was once renowned for its missionary activity. It is destined to be so once again, not for sending missionaries to other continents and countries, as it used to, but in engaging in cross-cultural ministry to the multitudes from unreached countries that now live in Europe. Globalization is a game changer in world mission and the Church in Europe is at the forefront of this new and exciting era.

For example, in Germany, more than 5000 Iranians, Kurds and other peoples from that region of the world, have come to faith in Christ, since 2014. This could very well be just the beginning – if the Church in Europe is fully mobilized!

In the month of November, Linda Harding, our European SM Coordinator, organized a ‘SM Seed Sowing’ ministry trip to several European countries, where we have had a strong Kairos presence over many years. The countries we visited were Germany, Romania and the UK, with participants joining in from Finland, Sweden, Belgium, Spain and the Netherlands. 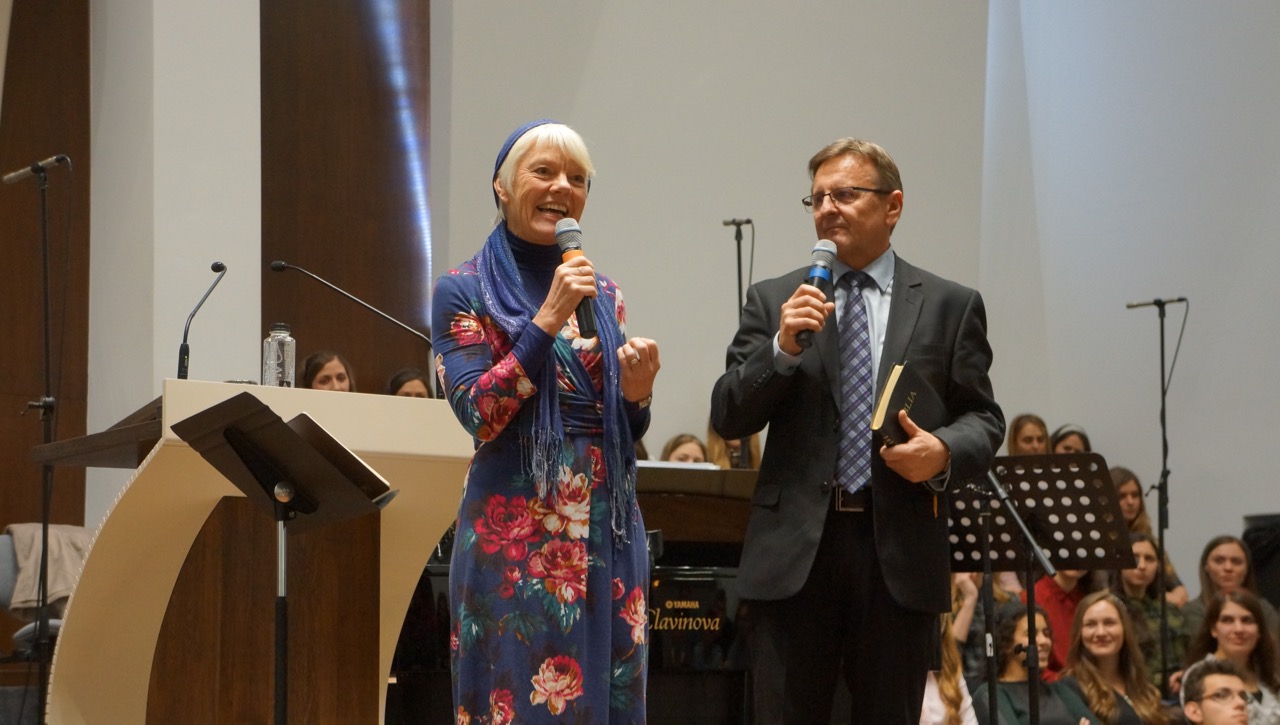 Knowing how difficult mobilization has been in Europe over the years and the general decline in Christianity in Europe over many decades, we approached this seed sowing/vision casting trip with some apprehension. However, those apprehensions were quickly erased as the SM ‘message’ was enthusiastically received in all three countries.

In Germany the newly formed NCT (National Coordination Team) is now discussing how to develop SM mobilizers and to introduce both the Mobi 101 (a seminar for mobilizer development) and additional SM ‘products’ for mobilization within local churches.  In addition, a Kairos Farsi translation is being discussed in order to see the many Iranians, who have come to faith in Christ, mobilized for mission.

In Romania we conducted SM seminars in the strategic cities of Bucharest and Cluj. The highlight was undoubtedly the many young people that were catching the vision for mobilization. The Romanian NCT is now looking to implement pathways for SM mobilizer training and deployment. One young couple, who attended one of the seminars, and who are planning to go to a spiritually needy country in Asia caught the vision to do mobilization work in that country instead of church planting in order to see the national Church reach out to the unreached in that strategic part of Asia.

The UK is in some ways already well advanced with SM. There are three mobilizers in the process of building their support team in order to mobilize full time. They are already running Crossing Cultures and are also looking at introducing ETI (Empowered To Influence) and TUS (The Unfinished Story) once this course is launched early in the new year!

Youth Kairos (YK) is also growing in various parts of Europe especially in Finland and the UK and much interest among 2nd generation Korean young people in the UK and Germany.

Both Linda and I were very impressed with the quality of the Kairos people (now Simply Mobilizing people) we met in our travels and ministry. The thought going over in my heart, throughout this trip, was that of ‘Gideon’s army’. It wasn’t quantity God was after with Gideon’s army but quality. It is amazing what God can do, and does do, through quality disciples and in our case, quality disciples who are also mobilizers. 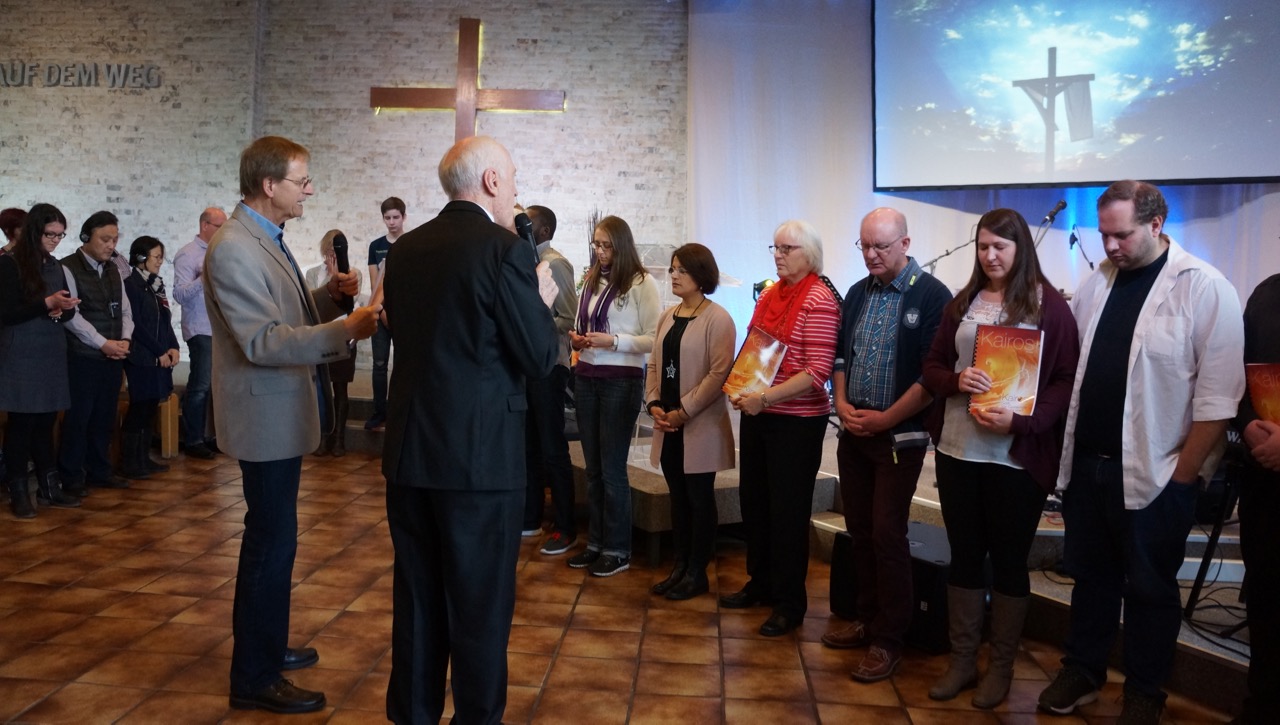 So, ‘watch this space’ as the saying goes. Good and big things are about to happen in mission in Europe, and SM mobilization has a very bright future in Europe!

On a sobering note, we also became aware of the spiritual warfare being waged to see ‘the tribe of SM mobilizers’ emerge in Europe. In Finland and the UK, we have three key YK Head Facilitators suffering from terminal and/or serious progressive illnesses.

Please do pray for the growth of Simply Mobilizing in Europe; for God to raise up a new generation of mobilizers, which we are already beginning to see him do; for the well-being of our mobilizers and for God’s protection upon them; and for open doors for our mobilization courses and programs.