It was our first time to gather as Simply Mobilising (SM) Australia and New Zealand! All glory be to God! 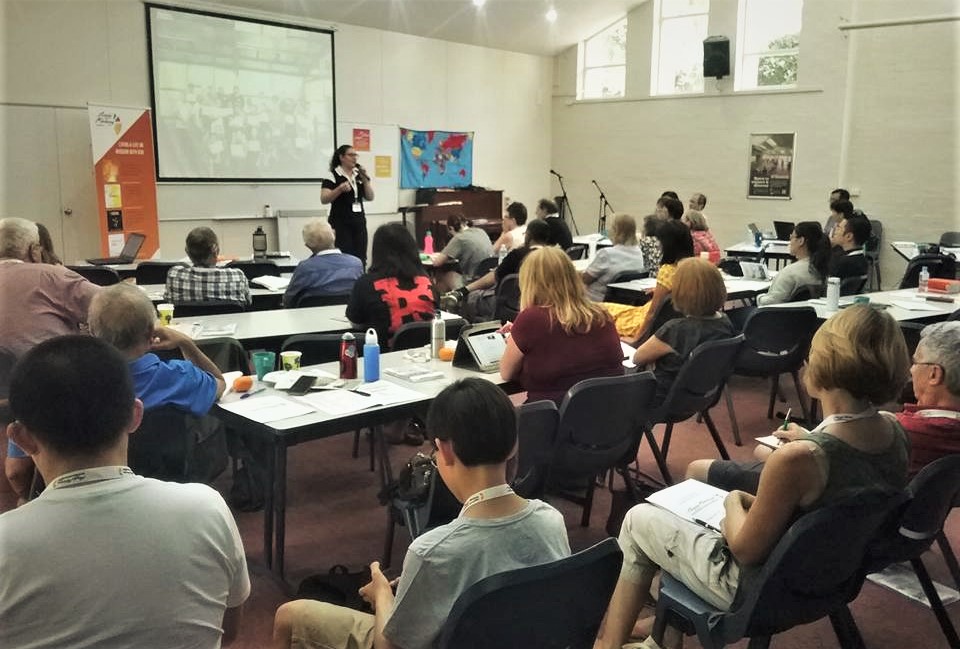 A total of 44 participants joined the gathering.

The purpose of getting together included the following:

Electives included orientations to The Unfinished Story (TUS), Empowered to Influence (ETI) and Crossing Cultures (CC). Many delegates showed great interest in the new SM Products and expressed interest in putting them to use in their contexts! We also had workshops on coaching and mentoring and using the Course Manager.

Plenaries and workshops were also highlights for the delegates.

Some of the highlights for the participants during the gathering:

While the participants were greatly encouraged during the gathering, they also admitted the reality of challenges that they will be facing with SM. They, however, look at these challenges as opportunities to pray.

Some of the challenges and points for prayer: 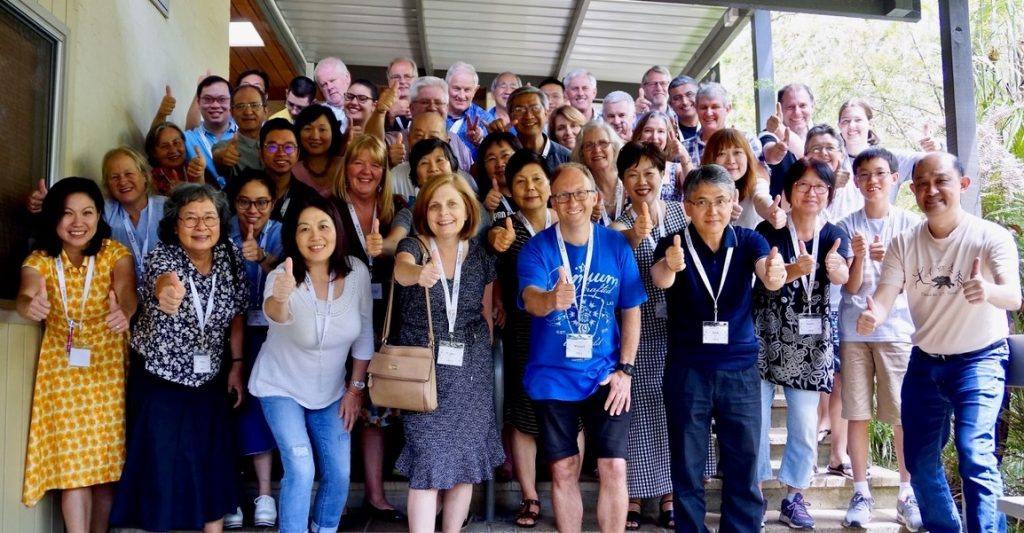 SM Australia and New Zealand: moving forward from being a training provider to a mobilising movement.

Taken from reports by Min Kim and Chris Brittain