Simply Mobilizing (SM) was launched in the North/Central and South/West regions of Nigeria during the 1st quarter of this year, according to SM Global Regional Coordinator for West Africa Daniel Appiah. 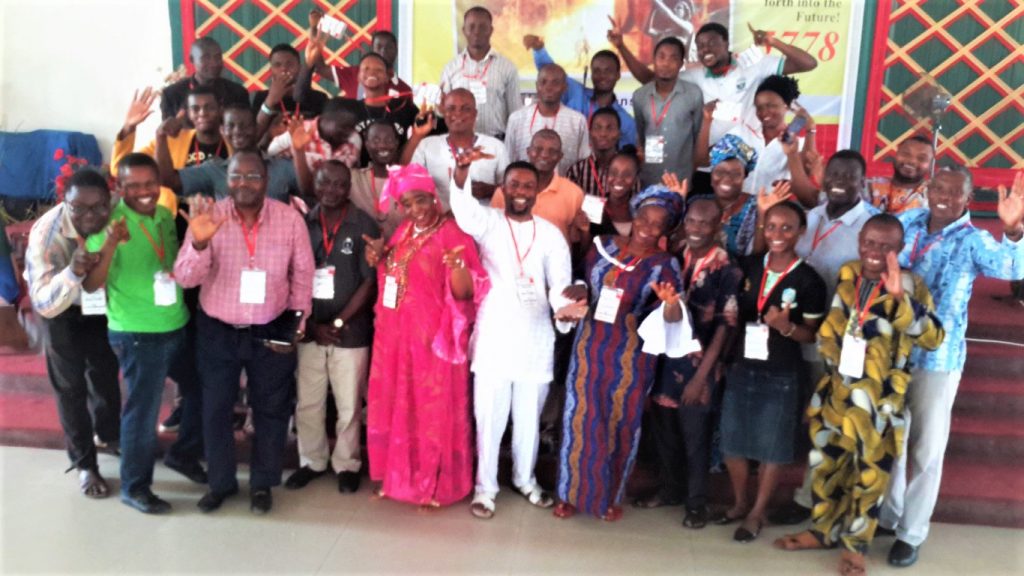 The North/Central and South/West Launches

Kairos Courses and Next Steps

Kairos courses were held simultaneously in Lagos and Ibadan during the launching, with a total of 41 participants joining the courses.

Daniel and the team look forward to launching SM in two of the remaining four regions later this year. They appreciate prayers towards the success of the launching and for the growth and expansion of the North/Central and South/West regions.