The months of April and May are summer months in the Philippines which means they are also the hottest in the country! But the summer heat did not mean the cessation of activities at the SMI Center nor the SMI Center team’s involvement in blessing the nations.

Aside from the Global Development Consultation (GDC) which was held in April, below are some more events which took place at the Center and where the SMI Center team was involved in the months of April and May:

TUS Production. Chris Brittain, national coordinator for Australia, believes that varying the face and the voice of the presenters for The Unfinished Story (TUS) will mean better engagement with the course participants in their context. And so Chris coordinated with the SMI Center to do the video production last April of TUS for the Oceania region.

Chris, along with Andrew and Kelly Moore from New Zealand and Luchie from our SMI Center team served as presenters in the TUS video production for the Oceania region. Benjie and Reynald were also on hand to work with the video production. 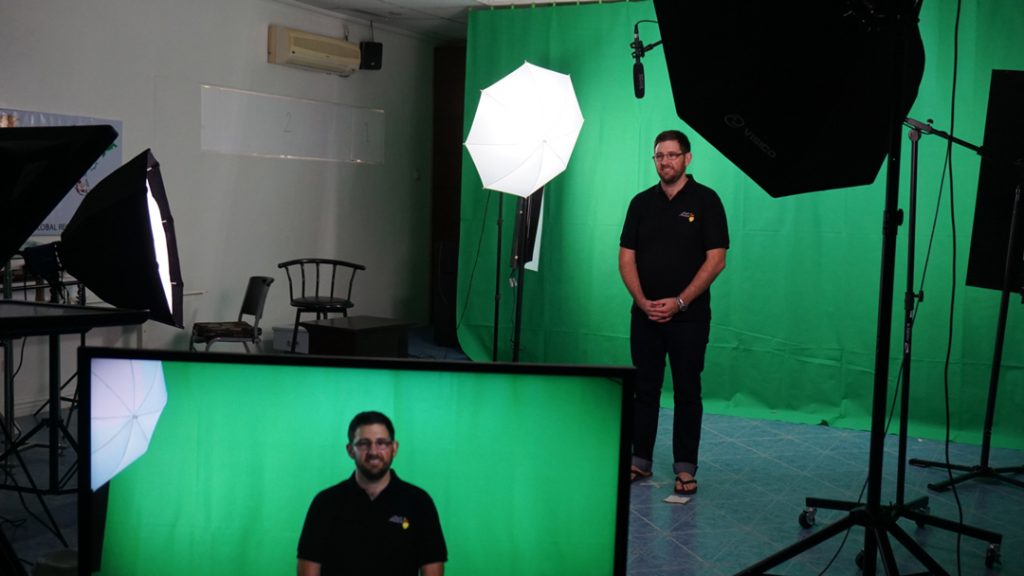 PD Program. Luchie and Delora ran the Partner Development (PD) program also in April, shortly after the GDC with some GDC delegates in attendance: Andrew and Kelly, Noemi Marques and Bianca from our SMI Center team.

The participants gave a positive response to the program, citing that it is something valuable and useful for them as they continue their journey as mobilizers who would be needing to raise their own support. At the end of the training, Luchie and Delora gathered feedback from the participants which they will use in further improving the course material which is currently still in its development stage. This is the 3rd time that the training program has been run. 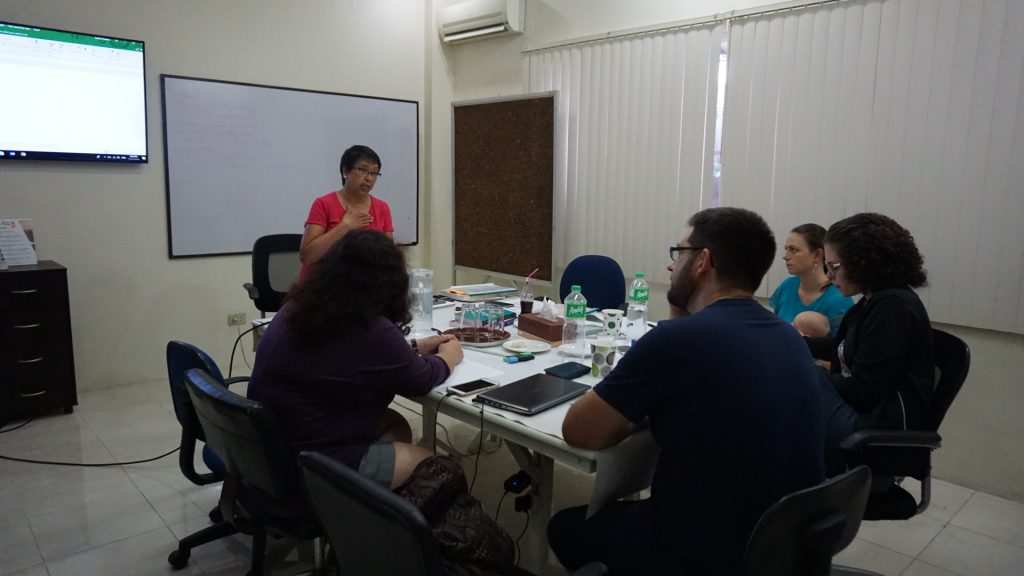 Youth Kairos. While there was no Youth Kairos scheduled at the Center this year, Bianca, Benjie and Katherine were involved in running it in other locations. Bianca served as head facilitator for the Youth Kairos held at the First Baptist Church in Quezon City last May 29-June 1. The 11 course participants, who came from different churches, were mostly leaders in their ministries and communities. They said the course has helped them to see the need to mobilize other young people to be involved in God’s global purpose.

Benjie and Katherine helped in overseeing a Youth Kairos course initiated by New Life in Christ Fellowship-Butuan during the last week of May. Eighteen young people joined the course coming from different churches within the city, from a neighboring town and from another province in the region. According to the participants, the course has challenged them towards greater involvement in bringing the Gospel to others including those from other cultures. The course was held at The Jesus Family Ministries Butuan with Klied Vincent Echavez serving as head facilitator. 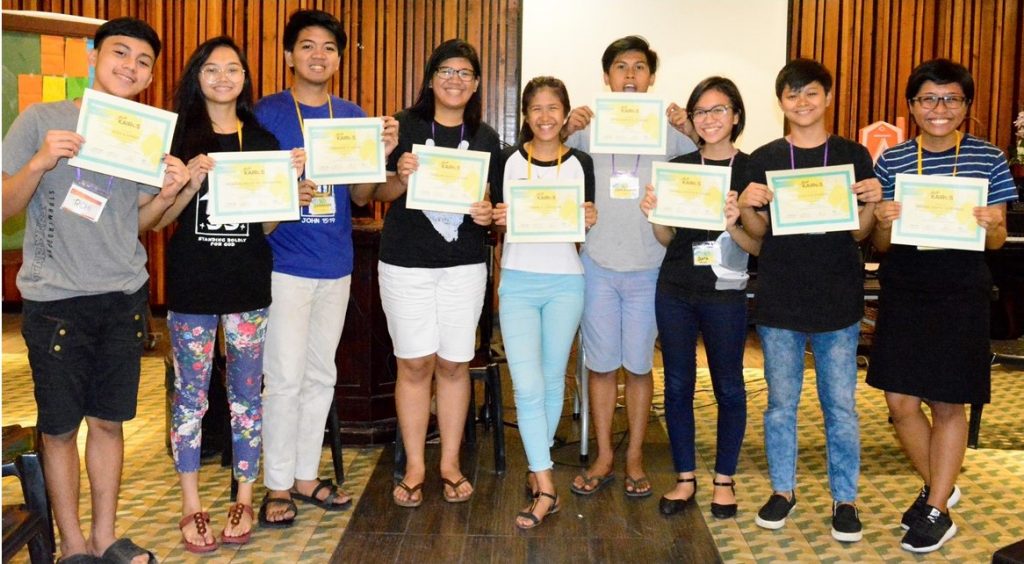 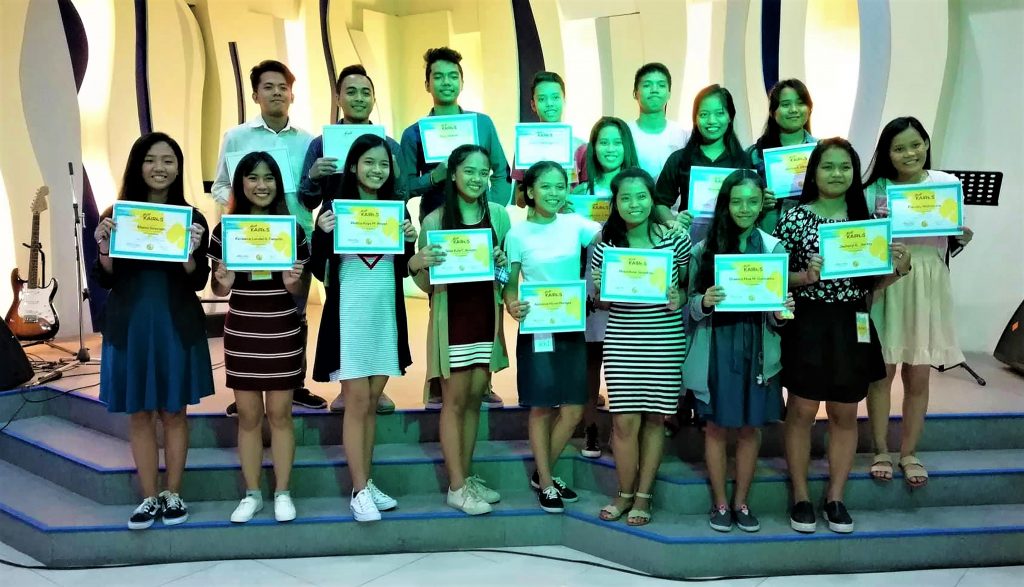 More Team Happenings. The SMI Center team together with their families also took the time in May to head out to a white sand beach resort in Lianga, Surigao del Sur for some leisure and bonding time. Good sea food was served for lunch and there was a lot of swimming and singing for the team and their families at the Big Times Beach Resort.

One highlight in this year’s team outing was that Reynald finally popped the question and presented an engagement ring to his girlfriend, Kwinzy. And she said Yes!

The yearly summer outings have been helpful in refreshing the SMI Center team as they continue the work of blessing the nations. 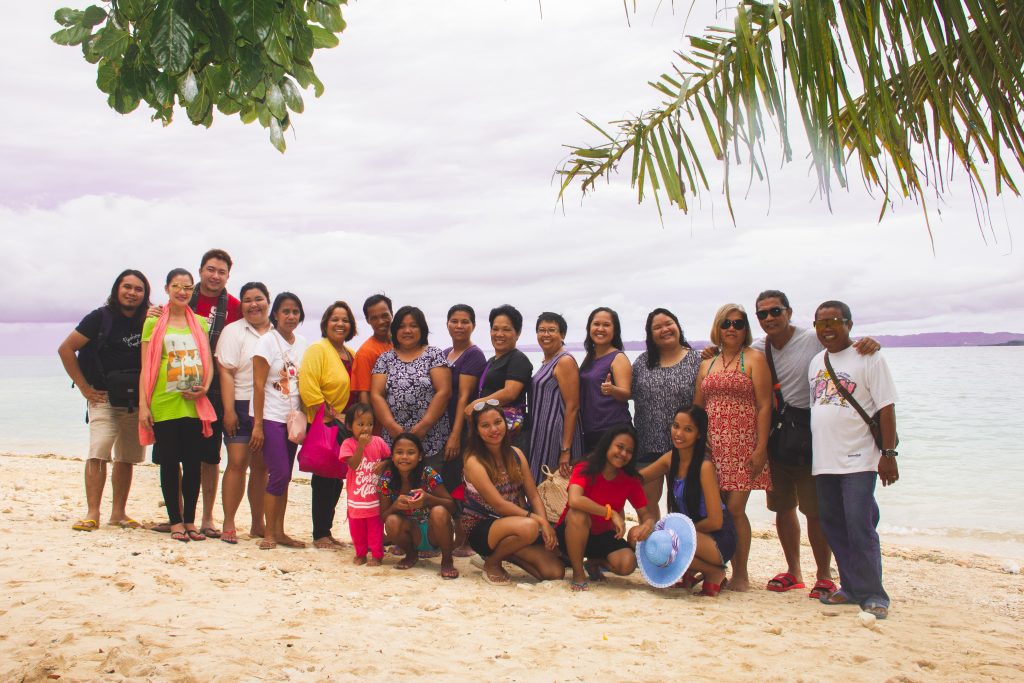 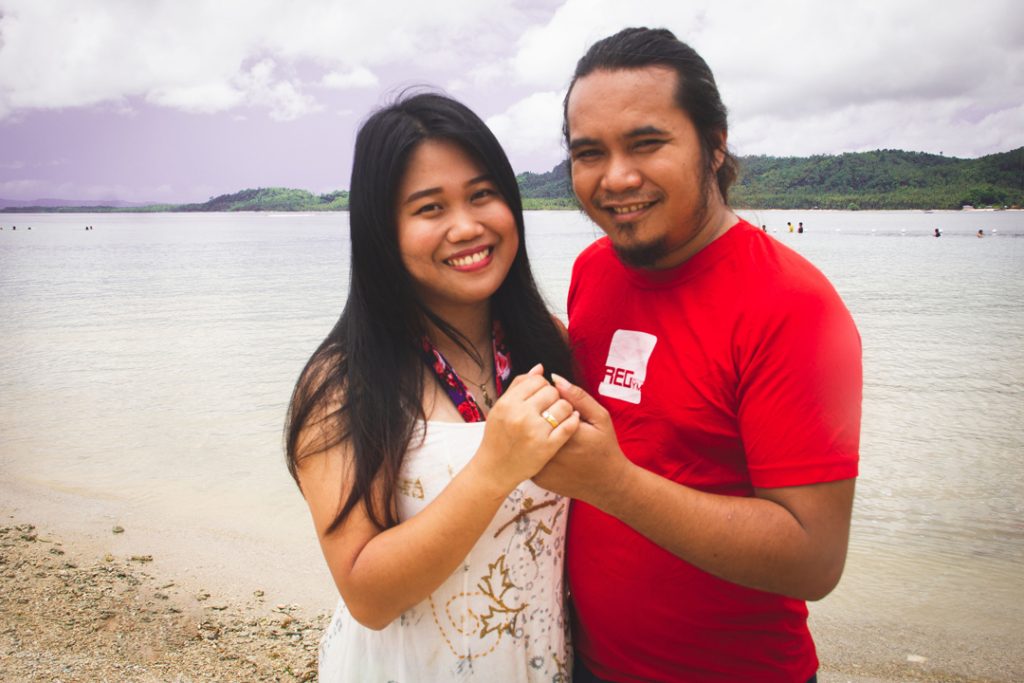 Just as we were finishing this June update, we learned that Katherine would be giving birth at any moment! But what great timing that Benjie and Katherine’s first baby, Elise Franysbelle, was born on the weekend: Saturday, June 9. We praise God for Katherine’s safe and fast (!) delivery of their baby girl. Katherine was in labor for only 30 minutes! We are thankful for one more addition to our SMI Center family. 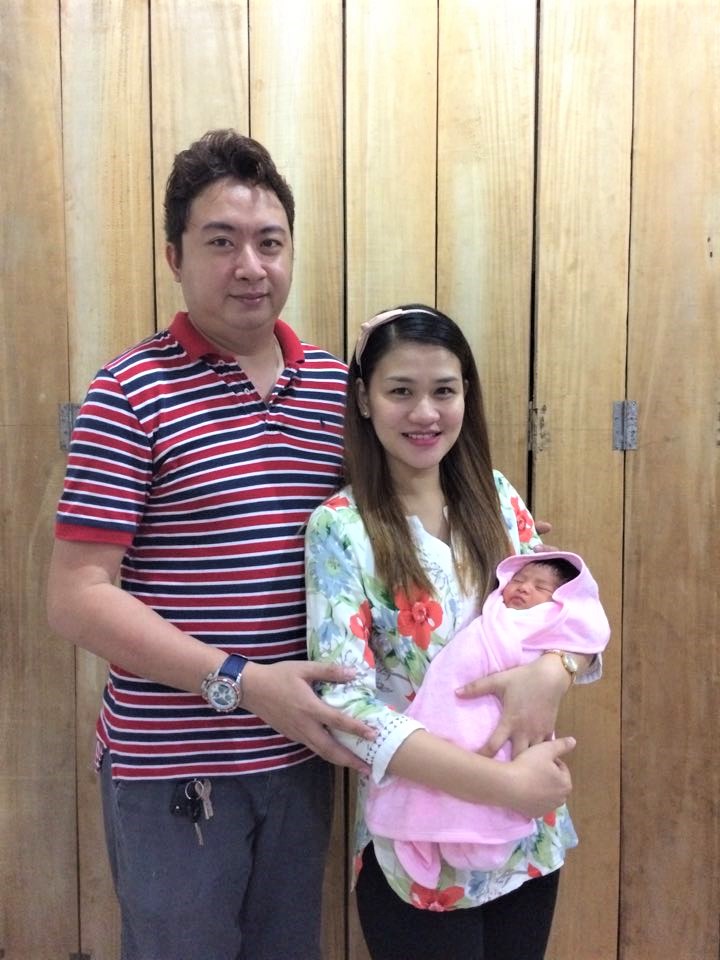