Four countries were represented during the Simply Mobilizing (SM) South Asia Gathering recently held in a key South Asian City. This is the 2nd regional gathering for the region, the first one held in 2018. 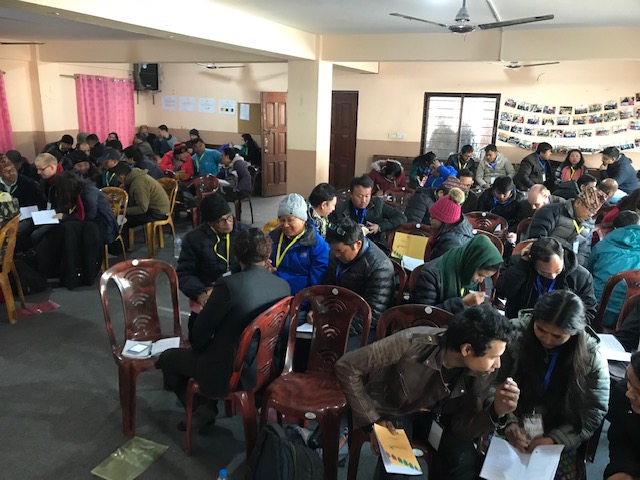 Participants also had opportunity to experience both the Mobi101 seminar and the Mobiology workshop. Geof Gunton stated that having the Mobiology workshop activities integrated with the Mobi101 seminar was one of the highlights. Head Facilitator upskilling training was also made available. The Gathering culminated with a meeting of the Global Region Forum. 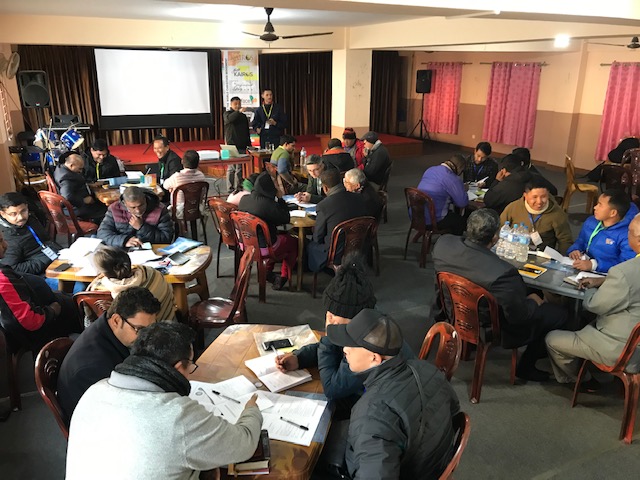 Participants expressed appreciation for gaining a deeper understanding of prophetic mobilization and SM as a movement. They gave positive feedback citing that the Gathering did not only present ideas but also provided very practical application.